The human form has been a central theme of art since early people daubed pictures on their cave walls. Nude art has progressed through the statues of Ancient Greece, through Renaissance artists to modern painters such as Lucienne Freud and photographers. The intention of the artist inform and to stimulate interest whilst creating a work that is regarded by society as having a high aesthetic merit.

If we introduce fetish clothing then for a lot of viewers the message becomes clear, the artists intention is to arouse. Bondage even more so as frequently the model remains nude.

There may be some overlap between these definitions in that some viewers may be aroused by what others find artistic and some find highly artistic what others find erotic.In my series Twenty Nudes some viewers may browse them and appreciate the subjects character and the way they present their nakedness to the camera; others may just like looking at naked women. If you do try:

My art is available on Fine Art America 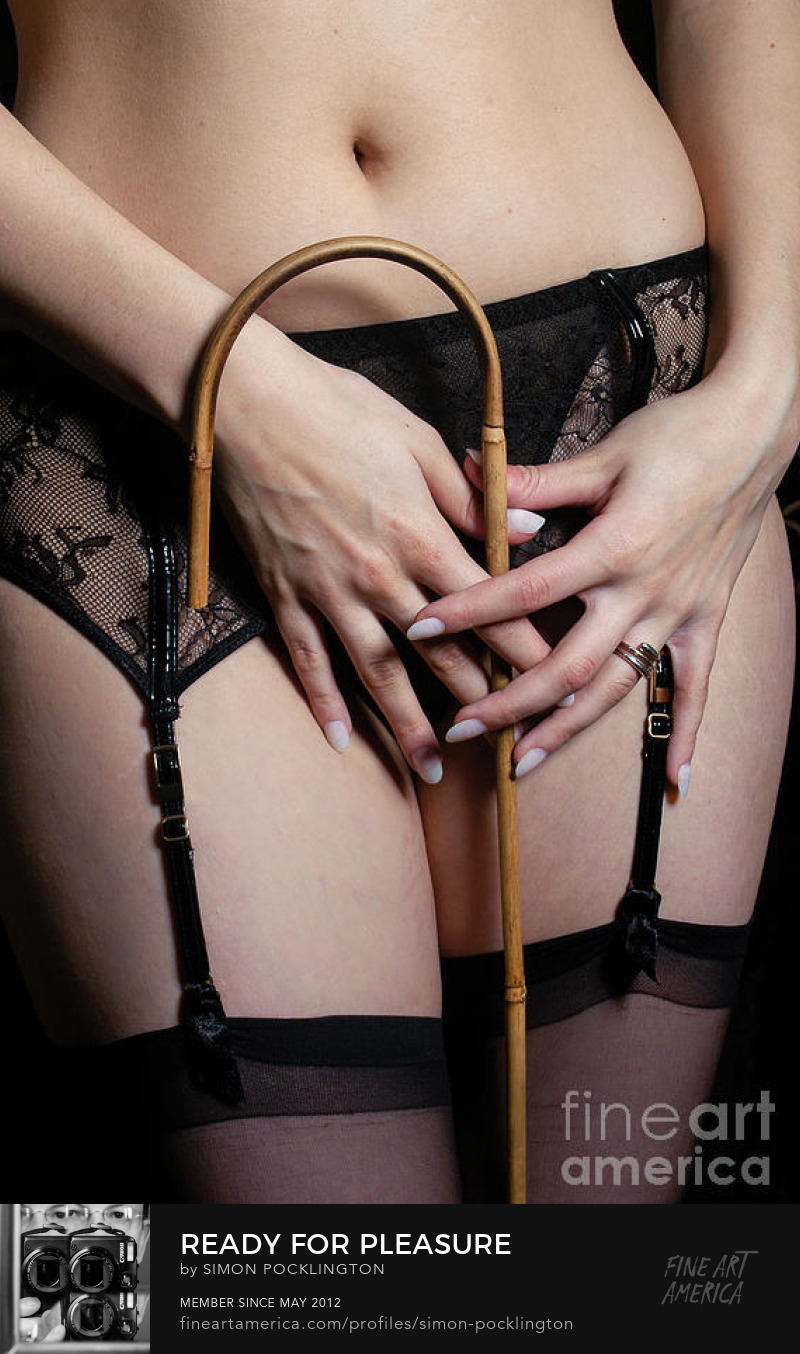 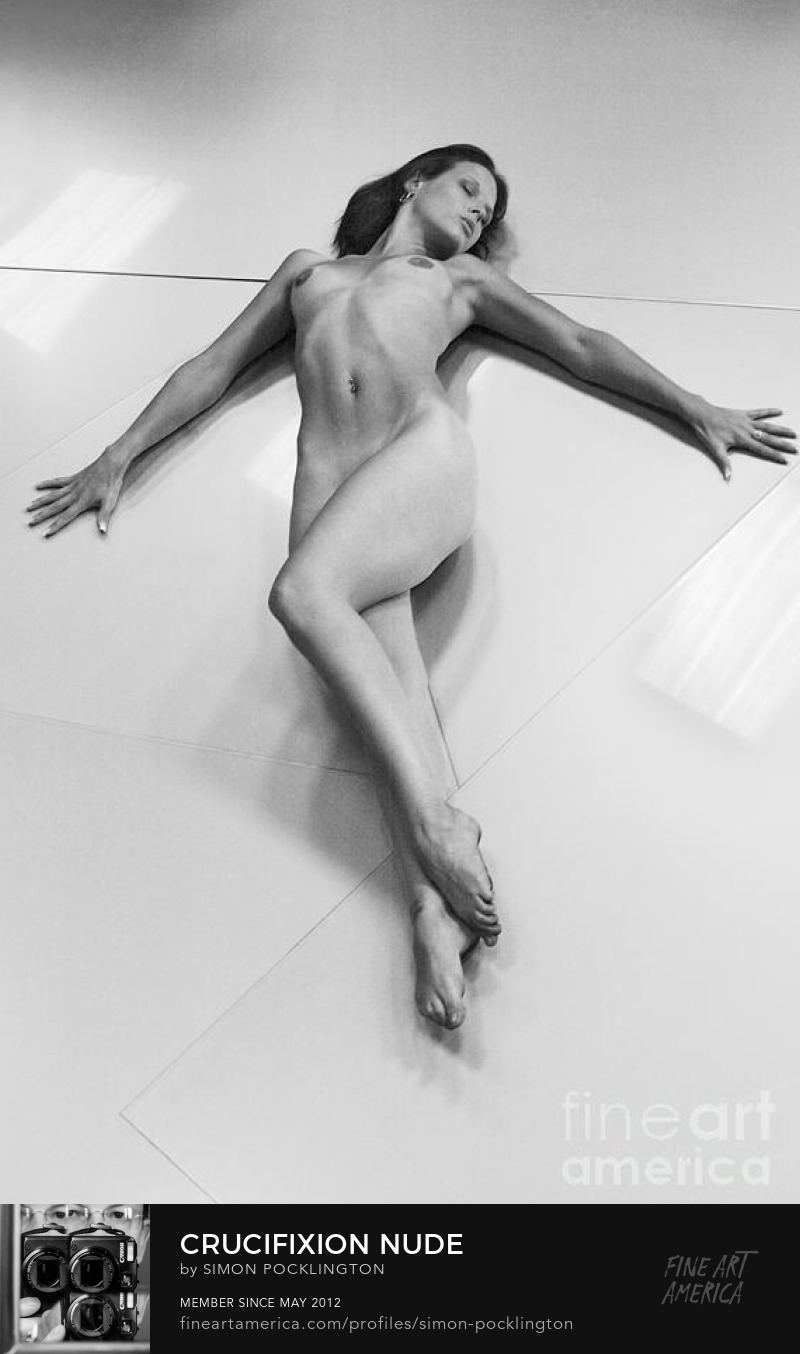